The combat sport of Muay Thai has its origins from Thailand and is often also referred to as Thai Boxing. It combines a series of stand-up strikes with a range of clinching techniques. Clinching is a way for your opponent to prevent you from striking or kicking. The sport allows the use of elbows, knees, fists and shins. Muay Thai is closely related to Musti-yuddha (India), Muay Chaiya (Thailand), Muay boran (Thailand), Muay Lao (Laos), Lethwei (Myanmar), Pradal Serey (Cambodia) and Tomoi (Malaysia). It is from Muay Boran, an unarmed martial art, that the current modern version of Muay Thai originated from. The sport was given more international exposure through the participation within competitions of Muay Thai specialists based in the West.

Historically and first used specifically for warfare, the original term was Muay boran before more modern equipment was added and official rules were established. Apart from the purpose of warfare, it also became entertainment for spectators where participants would fight against each other as a sport. The first descriptive reference to Muay Thai came in 1913 when British boxing was introduced. King Rama VII was instrumental in establishing codified rules. The sport evolved further through the creation of rings for fighting and the introduction of gloves and protective cotton covering for ankles.

The sport needed a governing body to manage its popularity and development, and this came about through the formation of the International Federation of Muaythai Associations (IFMA). The federation had over 120 nations as members worldwide. The sport is not an Olympic sport yet but is recognised by the International Olympic Committee. 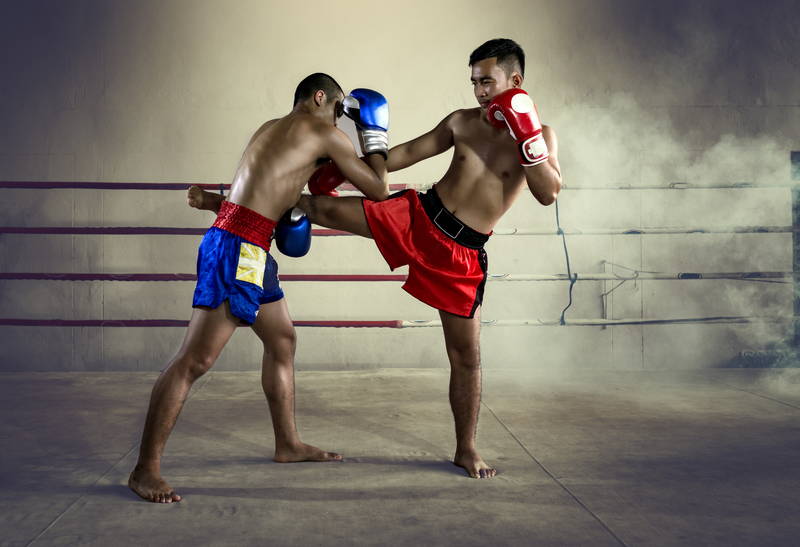