Freestyle Motocross emerged in 2000 as an officially recognized sport. Generally, major competitions feature in specially prepared indoor arenas, while open-air venues are also used. Also going by the acronym FMX, riders aim to impress judges by performing major stunts and jumps. Points are awarded based on technique and the level of difficulty of the tricks being performed. The sport often features as an exhibition to other major motor sport competitions. For example, FMX has featured in the annual X Games. In most competitions, there are two categories. In Big Air the rider can complete jumps of over 80 feet from a dirt ramp, while Freestyle involves a series of multiple jumps of varying lengths. The latter has been in existence for longer.

The International Freestyle Motocross Federation (IFMXF) is the official world governing body for the sport. The very first FMX competition took place in the USA in 1998, with the formation of the federation two years later. 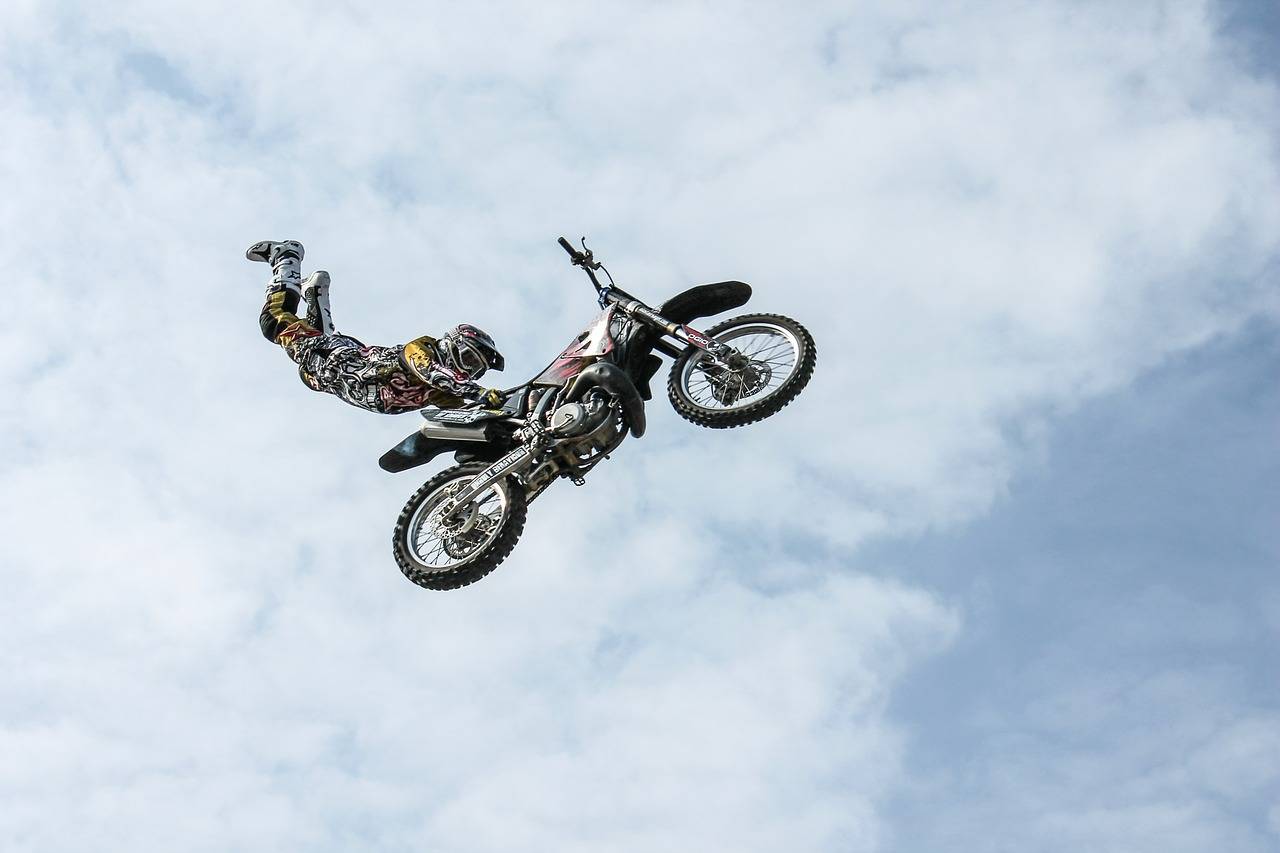