Even though there is a Summer World Championship, the bulk of the Biathlon calendar features during the winter season. It is a sport that combines skiing and target shooting. The origins can be found in Norwegian folklore, but the development came more from military exercises during the 18th century. Regiments organised skiing competitions that were divided into four classes: shooting at a mark while skiing at top speed, downhill racing on big hills without falling, downhill skiing among trees, and racing on flat ground while required to carry a rifle and military pack. These military exercises would in today’s competitions include downhill, slalom, biathlon and cross-country skiing. The activity that developed into this sport was an exercise for the Norwegian people that formed an alternative to the military training.

The modern biathlon we are more familiar with today is a variant created for civilians that include combinations of these military exercises. Det frivillige Skyttervesen was set up by the Norwegian government to promote civilian marksmanship in support of their national defense and until 1984, biathlon was still a branch of this organisation. Military patrols were first contested at the 1924 Winter Olympic Games combining skiing and shooting. Further demonstrations featured in 1928, 1936 and in 1948, but it was only in 1955 that the sport was re-accepted by the International Olympic Committee. This was after the Union Internationale de Pentathlon Moderne et Biathlon recognised it and took on the management of the sport in 1948. Austria was the first nation to host the Biathlon World Championship in 1958 and in 1960 it was finally included in the Olympic Games. It took a long time for biathlon to expand its diversity and by 1992, women were finally permitted to compete for the first time.

In 1948 the International Modern Pentathlon Union (UIPMB) was founded with the primary function to standardise the rules of modern pentathlon. From 1953 this also included biathlon. In 1993 the International Biathlon Union (IBU) was created from the biathlon branch and the sport has grown and developed as we know if today under the auspices of the UIPM. 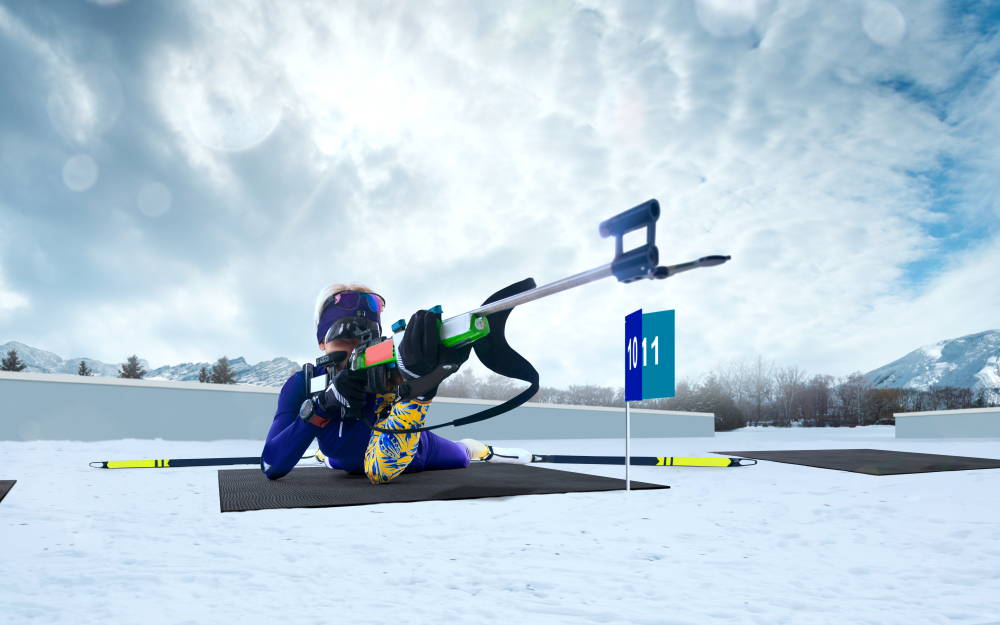