The Tudor period began in 1485 and concluded when the reign of Elizabeth I ended in 1603. It was from this period that that the game of rounders originated. The sport is a bat-and-ball game that features two teams, one fielding and one striking. The field has four bases, and the objective is to strike the hard, leather-cased ball with a rounded wooden (or metal) bat and then run towards each base in a circuit. Rounders or points are awarded when a circuit has been completed. The fielding team aims to ‘put out’ the batter or any of the opponents stationed at a base waiting to complete the circuit. When the ball is caught from the strike, the batter is out. Rounders is a sport very popular with school children in Ireland and the United Kingdom.

The Gaelic Athletic Association (GAA) is an Irish international amateur sporting and cultural organisation who first approved the rules in 1884. In Ireland the game is regulated by GAA, but in England the governing body is Rounders England. Both organisations share similar aspects of the game and each year there are matches between the two nations. The version of GAA rounders is very similar to softball, apart from being played with baseball-sized bats and balls. The field is also the same size. England Rounders are played with a shorter bat than in baseball. Players also usually swing the bat with one hand with no strike outs. One ball is pitched, and a player must run whether the ball is struck or missed. A bowler’s pitch is also an underarm pendulum action, as in softball. Apart from Ireland, England and Wales, the game is also played internationally in nations like Australia, New Zealand, USA and Canada. 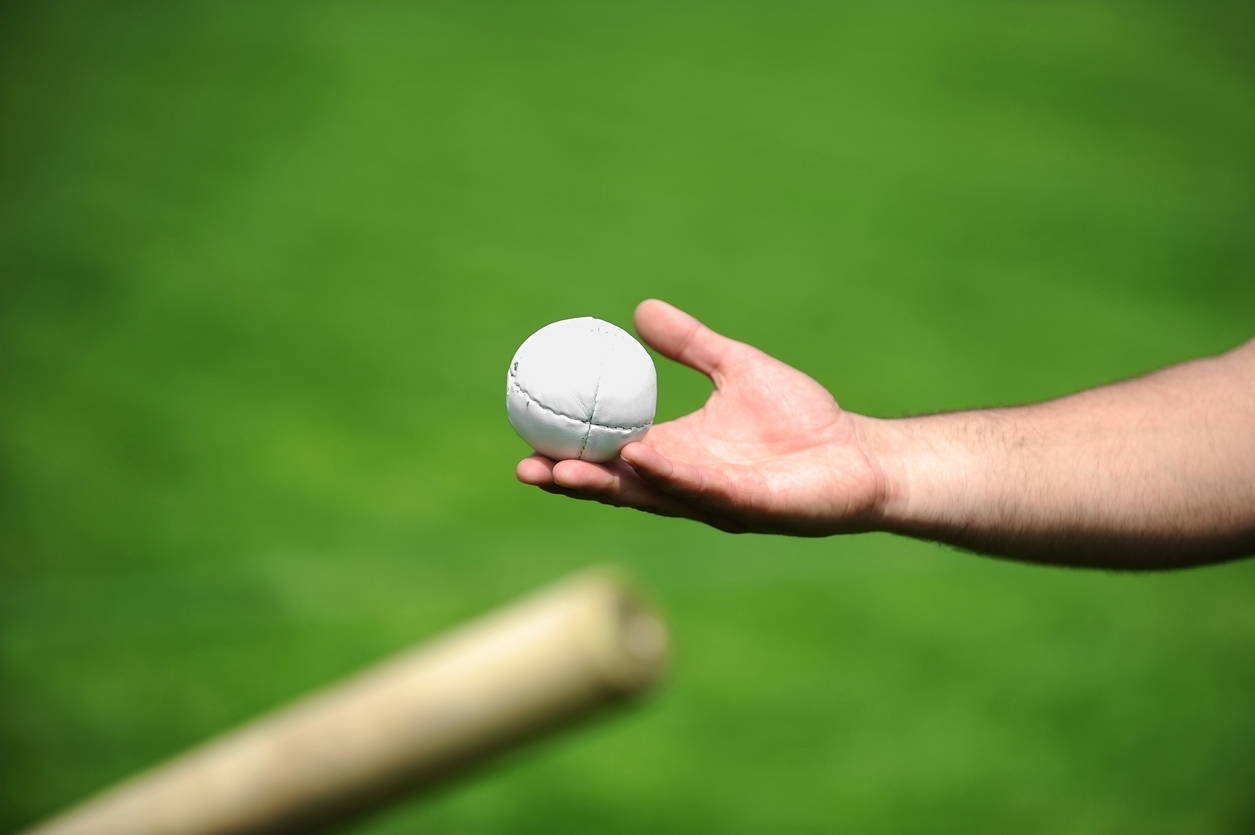