The International Candlepin Bowling Association (ICBA) is the world governing body for the sport of candlepin bowling. First played in Worcester, Massachusetts, in 1880, the game is very unique to North America and in particular New England and the Canadian Maritime Provinces. ICBA set the rules in July 2002 and apart from growing the game nationally and internationally, the purpose is to unify all the various rules under one umbrella. Being a very popular game amongst family and friends, ICBA also oversee Senior and Junior Championships.

The sport is played on the same bowling alleys as the more familiar 10-pin and 9-pin bowling that features on an international level. There are some differences. The ball is much smaller and has no holes. It also weighs a lot less. Each player uses three candlepin balls per frame, rather than two. As the candlepins are much thinner, it is also harder to knock them down. Another aspect making it harder to score points, is that fallen pins are not cleared away. 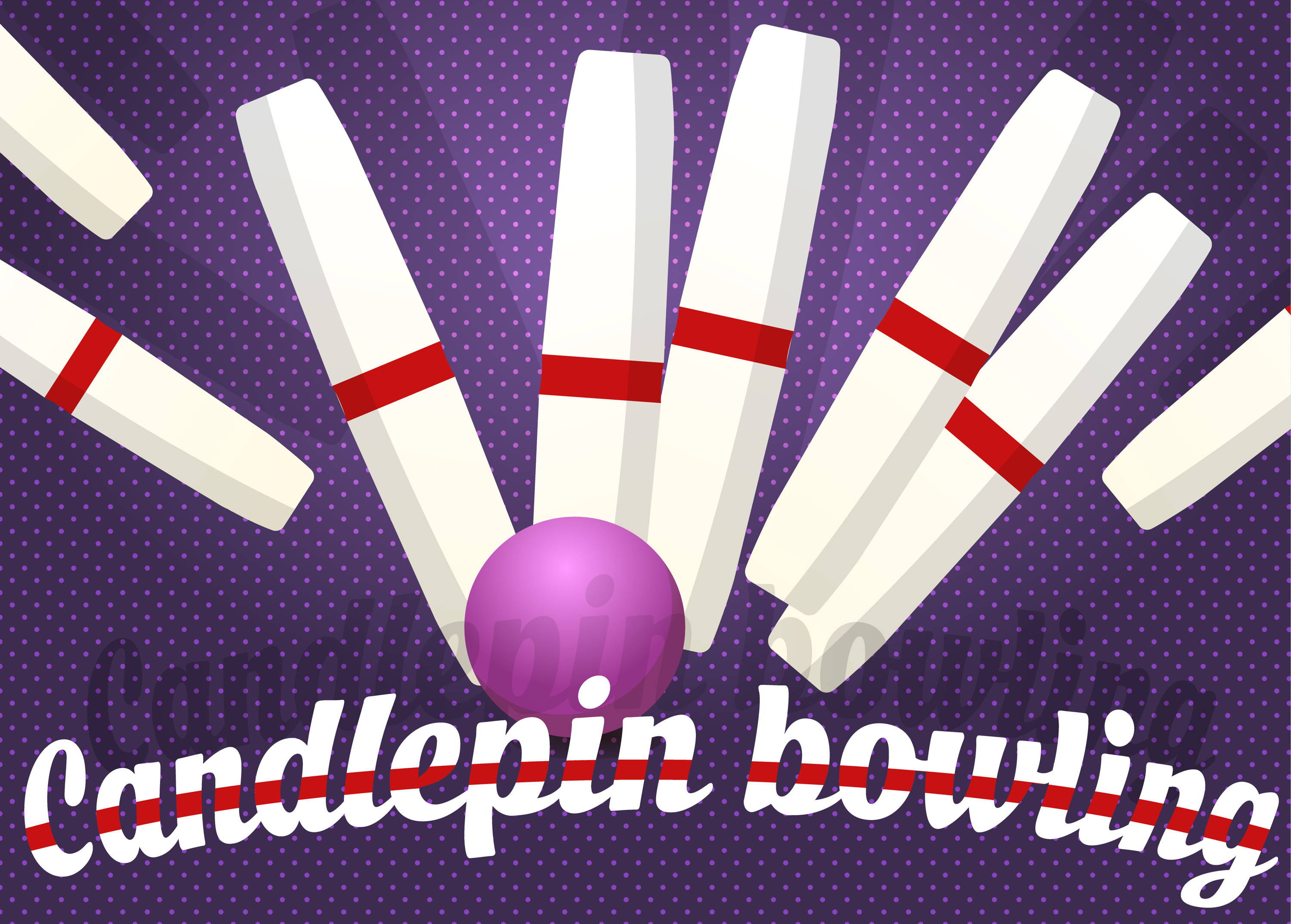