Sword Way is the literal translation for Kendō, a traditional Japanese martial art. The sport originally descended from a type of swordsmanship named kenjutsu and today uses bamboo swords (shinai) and protective armour (bōgu) in all its competitions widely staged around the world. Going back to 1711 during the Shotoku era, the first introduction was made of the bamboo sword and armour in training. Almost fifty years later a metal grille was added to the head piece and thick cotton protective coverings to the gauntlets. The protective armour is known as kendogu. Further practices falling under the Kendo umbrella is Iaidō (way of the sword) and Jodo (way of the stick).

Iaidō is a Japanese martial art where the emphasis is on being aware and capable of quickly drawing your sword in response to a sudden attack. Practitioners first learning the art normally use a wooden sword, while most practitioners use a blunt edged sword called iaitō. Only the most experienced practitioners use sharp edged swords. Jodo is very much an art where referees judge practitioners on their correct posture and their precise striking, to name but a few. The staff that a practitioner uses is called a jo and is 128cm long and 2.4cm in diameter.

The Fédération International de Kendo (FIK) is the world governing body for the sport of Kendo. The organisation was formed in 1970 with the main purpose to promote and develop Kendo, Iaido and Jodo worldwide. Their headquarters are based in Tokyo. In addition to promoting the sport, FIK are also responsible for managing the World Kendo Championship that has taken place every third year since 1970. 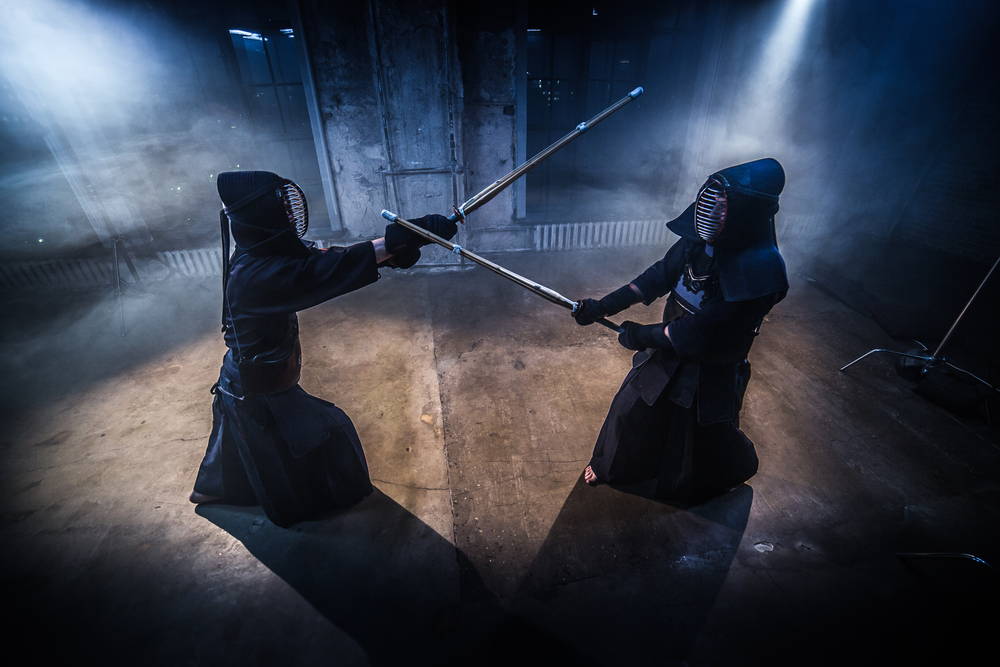